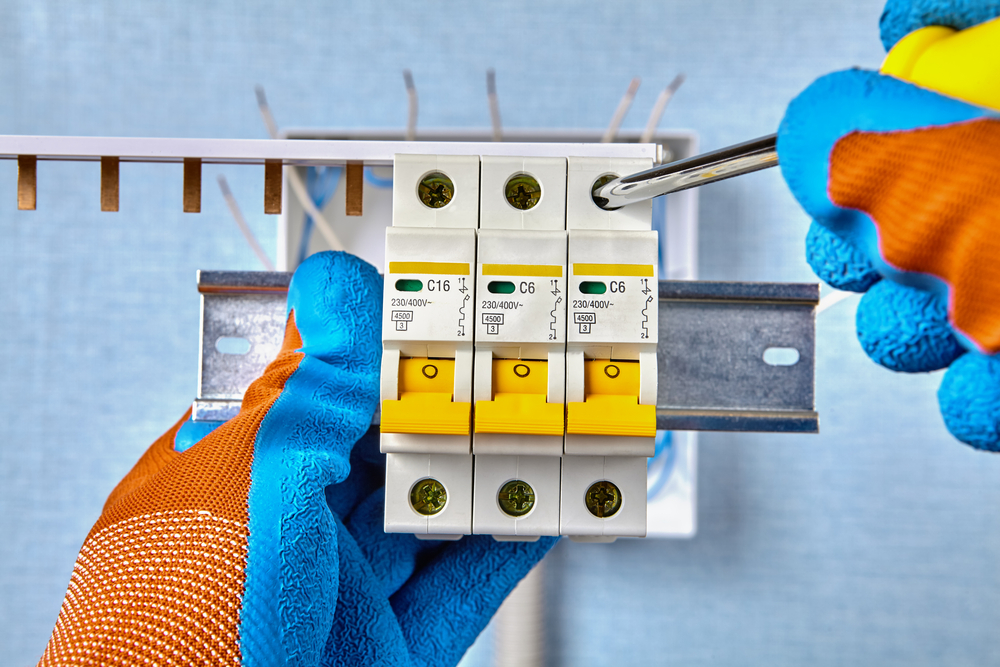 The basic division includes alternating, direct and pulsed direct voltages. In the first case, the value remains continuous, so that regardless of the passage of time, it does not undergo any change. Direct voltage is provided by e.g. a stabilized plug-in power supply unit or a battery. In the case of a pulsed direct voltage, the value changes at certain times. This type is found in various types of generators as well as audio circuits. Alternating voltage, on the other hand, also undergoes a change in value over time, but passes through zero and usually has a periodic waveform. This type is found in the domestic electrical system, as well as in many appliances powered by the system.

Types of electrical voltages can also be classified by their value. Low voltage is abbreviated as LV and refers to voltage in AC circuits up to 1000 volts at a maximum frequency of 60 Hz, and voltage in DC circuits up to 1500 volts. High voltage is referred to as HV and applies to any voltage in AC circuits from 60 kV to 110kV at a frequency of 60 Hz or less. Medium voltage (MV) is used as the voltage between the high voltage used for energy transmission and the low voltage supplied to end users. It occurs in power grids where the phase-to-phase voltage ranges from 1 kV to a maximum of 60 kV. We can also distinguish grids with the highest voltage marked as EHV. In Poland, these are mainly lines with rated voltage of 220kV and 400kV.

Types of electrical voltages are also distinguished from the point of view of protection against electric shock. The voltage that exists between the conductive parts of a circuit and the ground, or the conductive parts belonging to different poles of the circuit, is called the operating voltage. Its value is close to the rated voltage and can be sustained either continuously or casually. The rated voltage, on the other hand, is the voltage for which the electrical systems or equipment in question were designed and built. These voltages can be further subdivided into intermediate values, relating to specific cases and dependent on environmental conditions – e.g. the qualifications of the people working in the environment, their contact with ground potential and the resistance of the human body.

If the insulation is damaged, a short-circuit current may flow through the grounded equipment on the ground, leading to the appearance of voltage on the surface around this equipment with a value that decreases as the distance increases. In this case, touch voltages and step voltages with dangerous values may occur. The touch voltage occurs between simultaneously accessible parts, and its value depends on the value of the operating voltage and the level of resistance between the equipment enclosure and ground. As a rule, the touch voltage is lower than the operating voltage, but if the device with damaged insulation is isolated from the ground, it can reach a value equal to the working voltage. The step voltage occurs between two points on the surface of the workstation or the ground, which are 1 m apart. Depending on its value, the step voltage can be divided into the shock, expected and allowable step voltage.