Why is a surge arrester a must? 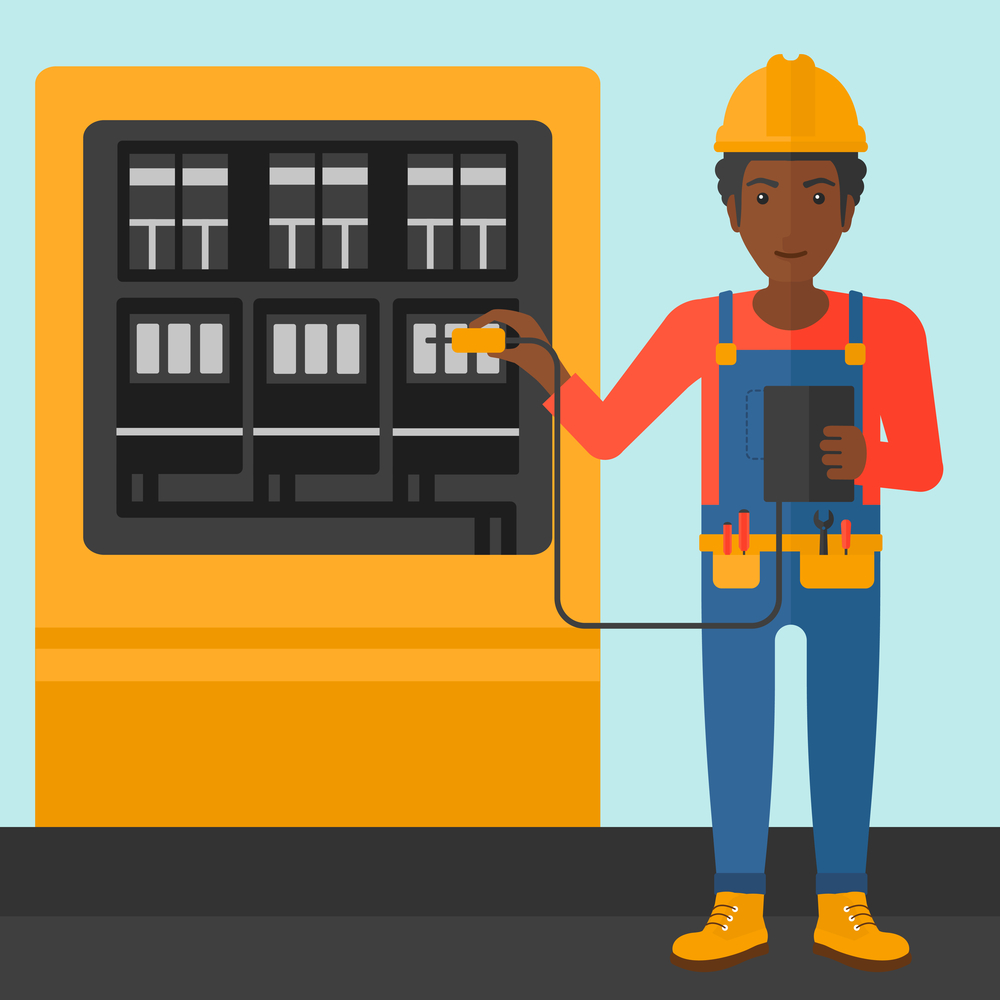 Why is a surge arrester a must?

Despite its small size, a surge arrester has a very important function – it protects the electrical system and the equipment connected to it from the consequences of surges. Every year, new electrically powered appliances appear in homes and apartments, and many of them remain plugged into an electrical outlet around the clock. This increases the risk of damage when lightning strikes. If you have a surge arrester, it is possible to use electrical equipment even during a storm without fear of failure.

What is a surge arrester and how does it work?

When the mains voltage exceeds the standard, surges are generated which pose a serious threat not only to the electrical system but also to the appliances connected to it. Surges reaching the equipment cause damage to it. However, this can be effectively counteracted by installing a surge arrester. Its task is to reduce the frequency and duration of the follow current, i.e. to provide the electrical system with a voltage protection. The selection and proper placement of surge arresters are very important and should be handled by an experienced professional. When selecting them, various factors are taken into account, primarily the type of building and the type of grid connection. It is important that a comprehensive overvoltage protection is installed, consisting of three types of arresters.

When installing a surge arrester, it is necessary to set a threshold voltage value, exceeding which will cause the power supply to be automatically switched off. Voltage can also be directed to the other components in the circuit. No current flows through the surge arrester, but during a sudden voltage surge the device causes a short circuit between the phase and protective conductor. Excess electricity generated is immediately grounded to prevent it from entering the electrical system. All this is to prevent damage to the system, which could occur, for example, due to lightning.

What are the types of surge arresters?

The task of surge arresters is first of all to take over the surge wave and lead it safely to the ground, i.e. bypassing the electrical system. There are three types of arresters which are identified by the symbols 1, 2 and 3. Class B surge arresters are placed in the building connection and class C surge arresters in the switchboard. The former protect against lightning at the basic level, while C surge arresters provide the second level of protection. Class D arresters, on the other hand, should be located directly at the equipment they are intended to protect. They are primarily used to provide protection for equipment that is very sensitive to damage from surges. In some cases the best solution is to use a combined device, i.e. to combine a type 1 arrester with a type 2 device.